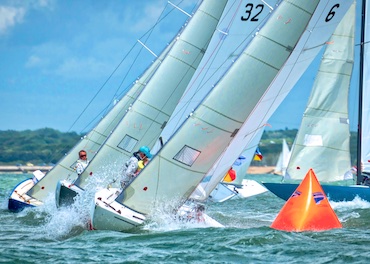 Celebrating its 14th year, Cowes Classics Week is hoping we can match the record number of entries seen in 2021 with over 200 yachts attending the event for some spectacular Solent racing. The Royal London Yacht Club will again be welcoming the many classic classes, some of which have competed since 2008 and others which have joined in along the way as the first decade has seen the event grow into one of the most iconic on the yachting calendar.

Classics including a number of 6 metres while a strong showing of Darings, Solent Sunbeams, Swallows, Squibs and Bembridge One Designs will all be attending the five day event which starts at Cowes on Monday 27th June 2022. In addition, the XOD class, which regularly musters over 50 entries, is expected to be the largest fleet once again and the Vintage Dragon class, which made its first appearance in 2017 will be represented.

Handicap fleets will include Old Gaffers, SCODs, Twisters, S and S Swans and a historic assortment of other yachts whose design pedigrees date back to 1975 or before. A handful, incredibly, were built in the nineteenth century and are still racing regularly. Several majestic 8 metres are also indicating that they will take part. In addition the Seaview Mermaids and Victories will be appearing for one day each during the event. Spirit of Tradition yachts, more recently introduced but providing they are to a classic design, such as the Rustler and Tofinou, also compete in their own class.

Two races a day, or three if weather necessitates, on committee boat windward-leeward and round the can courses, will satisfy the keenly competitive spirit of the one design classes, while handicap classes and larger yachts will sail over round-the-cans mid-Solent courses. Finish lines at the end of each day will be on or near the Club’s shore line so it’s quick and easy to get ashore.

A full social calendar of after-racing activity, including the legendary daily afternoon tea and cakes at the Clubhouse, adds to the fun and social atmosphere of the week.

Over the thirteen previous years of the event the Royal London has built up an enviable reputation for international level race management, good courses and fast results, no mean feat considering that racing is underway each day on five separate race courses.

Cowes Classics Week is immensely grateful to all our supporting sponsors. 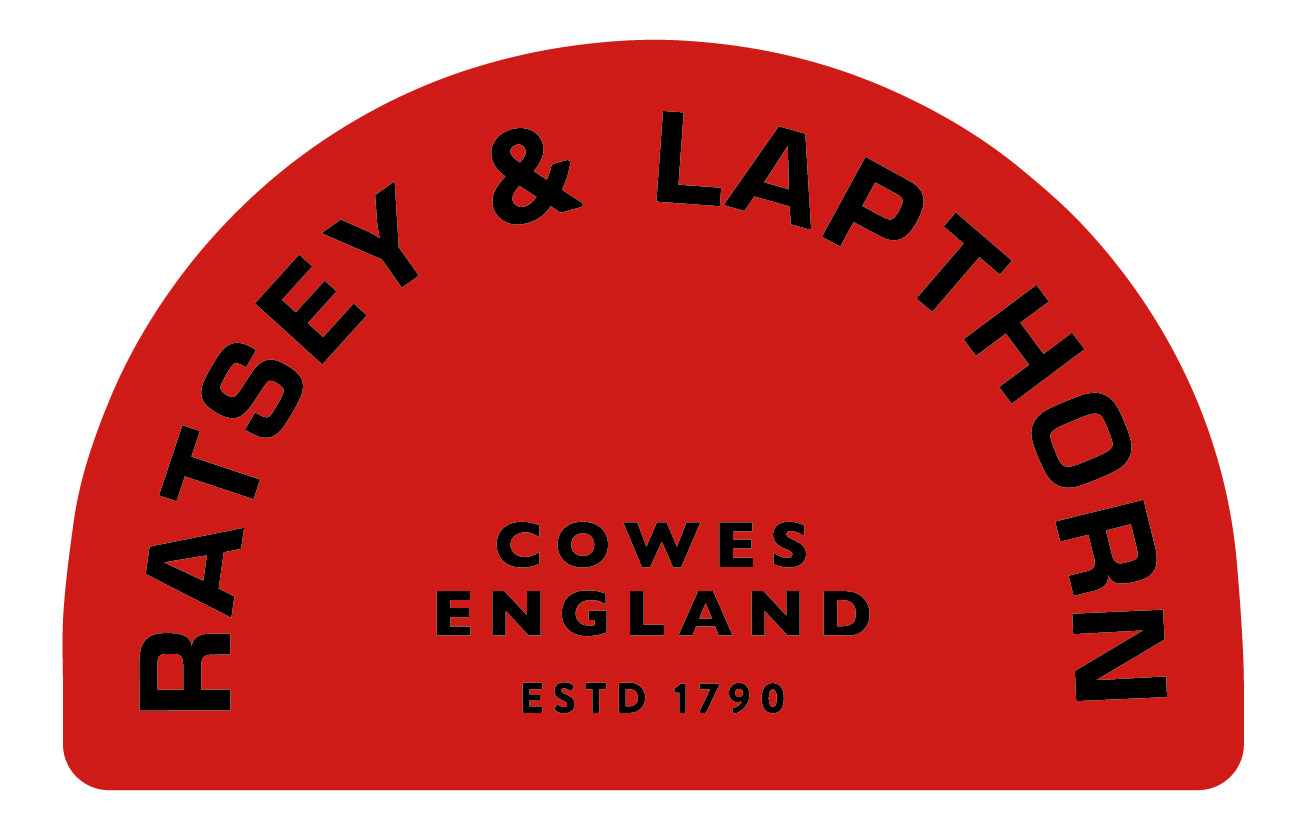 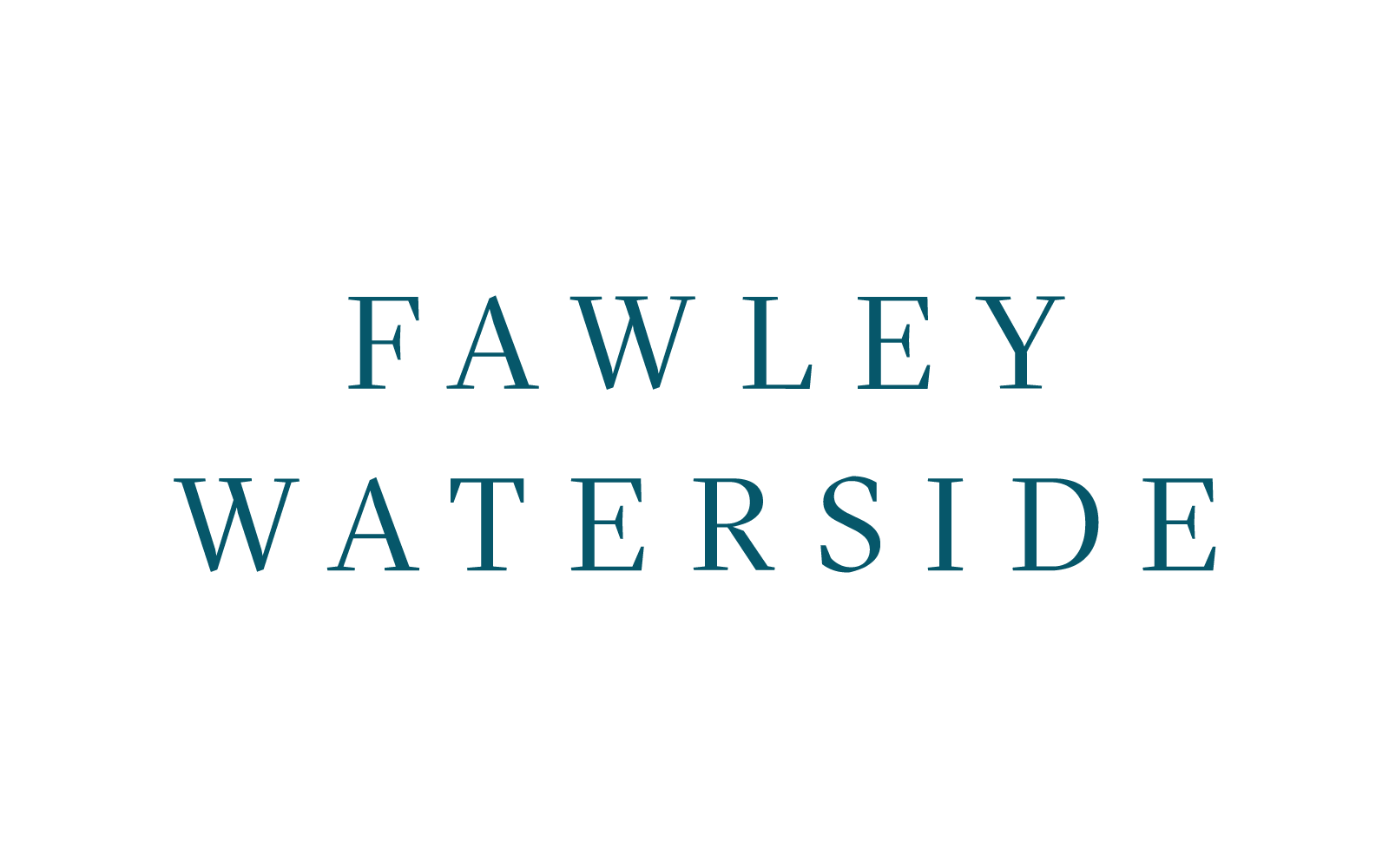 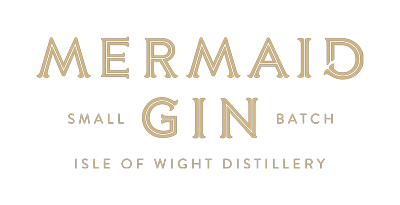 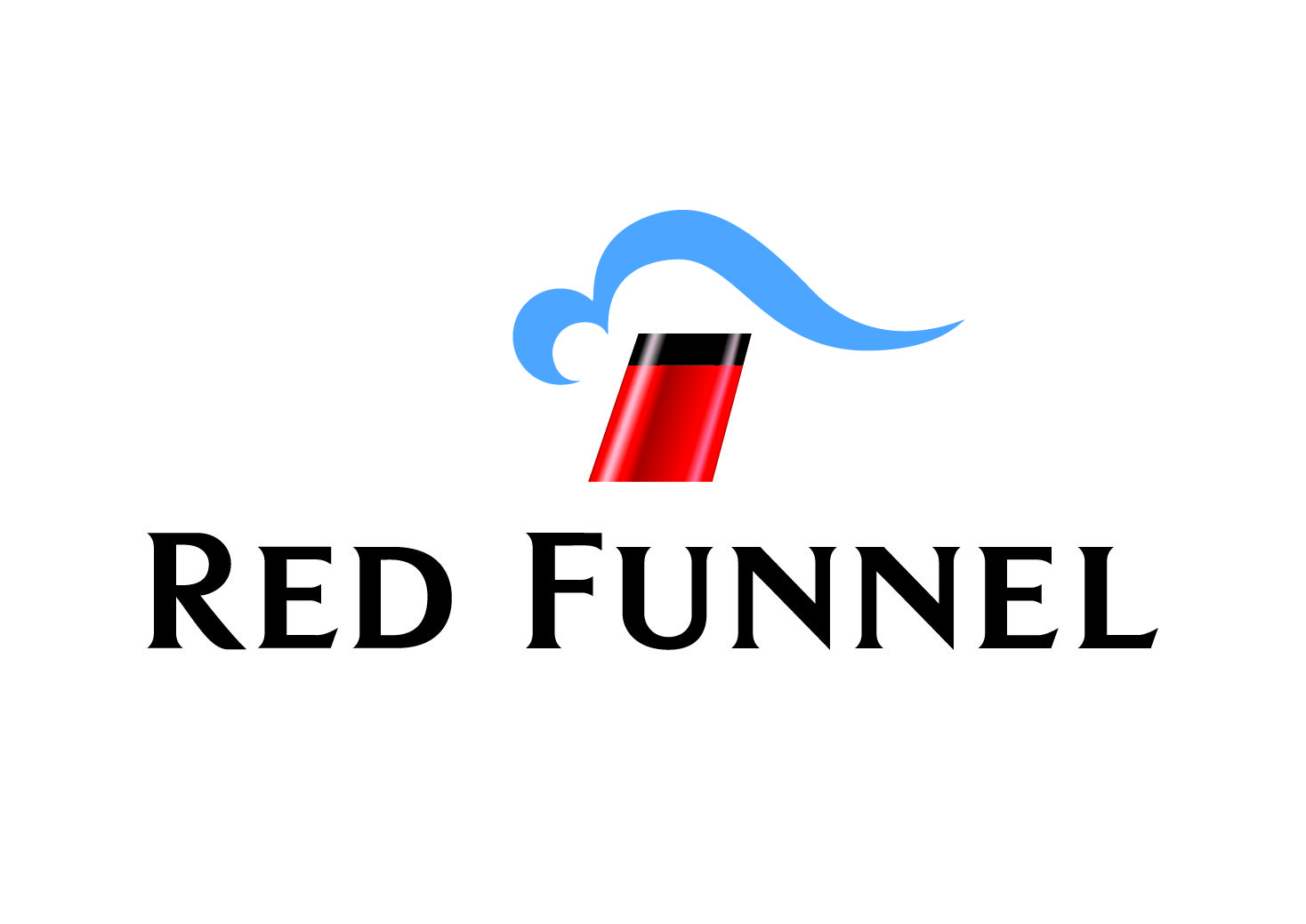